A Travel Guide to Jordan

A Travel Guide to Jordan
Jordan is an extraordinary country. Although small in size and young in terms of nation state, it is blessed with some of the regions most revered historical treasures, some of its most spectacular scenery and some of its kindest and most hospitable people. It has a delicious cuisine, a good tourist infrastructure – with some great accommodation and knowledgeable guides – and under the much respected royal family, a stable government. Throughout its short history, Jordan has bucked the trends of its neighbours; by welcoming the foreign traveller with open arms, and gallons of sweet mint tea, in many ways it continues to do so.
Amman is a lively, liberal city, modern in character, yet with one foot rooted firmly in the past. With a history dating back to Neolithic times, its journey travels through the Greeks and Romans – when it was known as Philadelphia, the City of Brotherly Love’ – before being abandoned for almost a thousand years only to rise again in 1921 as the country’s modern capital. Today it carries an air of dynamic self-assurance, and is an easy place to hang out for a day or two. Things not to be missed are the downtown area, the fruit and vegetable market, the Roman theatre, and the citadel with the capital’s most famous monument, the Temple of Hercules.
From Amman the first thing you might like to do is take a day trip to visit the country’s most famous Roman town, Jaresh. Although Palaeolithic and Neolithic settlements can be found nearby, the town came to prominence during in the 1st century AD. Sites to check out here are the Temple of Zeus, the South Theatre and its impressive, and renovated, Hippodrome – which has seen a revival of the Roman sport of chariot racing.
Travelling south you’ll pass Mount Nebo, the site from which Moses showed his people the Promised Land and take a look around Madaba, where, among other things, on the floor of St George’s church you can see the first map of the Holy Land in the form of a wonderful mural.
But Jordan isn’t just about sites of antiquity, it also has some stunning natural wonders to experience. Just to the east of Madaba you can go for a float in the Dead Sea – and, if you so desire, cover yourself in the rejuvenating mud, or treat yourself to a spa or swim at one of the regions smart 5 star hotels – before enjoying remote, offbeat locations like the tiny village of Dana, which has recently been reinvented as an eco-village for travellers looking to explore the nearby reserve.
While most people enter Petra from the town of Wadi Musa, through the famous Siq, or narrow gorge, emerging at the Treasury, there is another route in. Taking the rarely used back entrance not only offers a spectacular walk, through the regions beautifully rugged terrain, it also means you avoid the crowds and start your tour of the amazing Pink City at the impressive Monastery, and thus save the Treasury till last.
And what a site Petra is – truly one of the wonders of the world. Covering some 250 square kilometres, the former capital of the Nabateans simply astounds. The beautiful pink rock, carved into magnificent facades showcasing the noble family’s temples and tombs, divided by mighty canyons and gorges, really does leave you speechless. At one time the city was home to some 30,000 inhabitants and the scale of the place is mind-blowing.
And finally you come to the most impressive of all the Petra sites, the famous Treasury, which simply has to be one of the most magnificent monuments ever created.
This is simply one of the most majestic desert landscapes you are ever likely to witness, a place where orange sands drift against towering red cliffs and immense vistas ride out under vast desert skies. This is a great place to stay for the night, either sleeping wild under the stars or in one of the impressive camps, the best of which is almost certainly Discover Circle, Bedu Camp.
And as dramatic as it is, Wadi Rum has been used as a location in a numerous famous movies.
And finally right in the south is the Red Sea town of Aqaba, which as well as being an important port and modern beach resort for locals, also has its place in history.
With plenty of good walks to be had, horse riding holidays to experience, even great diving in the Red Sea, Jordan also has its fair share of activities to enjoy. At the Feynan Eco Resort it has an award winning ethical hotel, at Karak and Shobak it has Crusader castles and in the Azraq Wetlands it offers some amazing birdwatching. 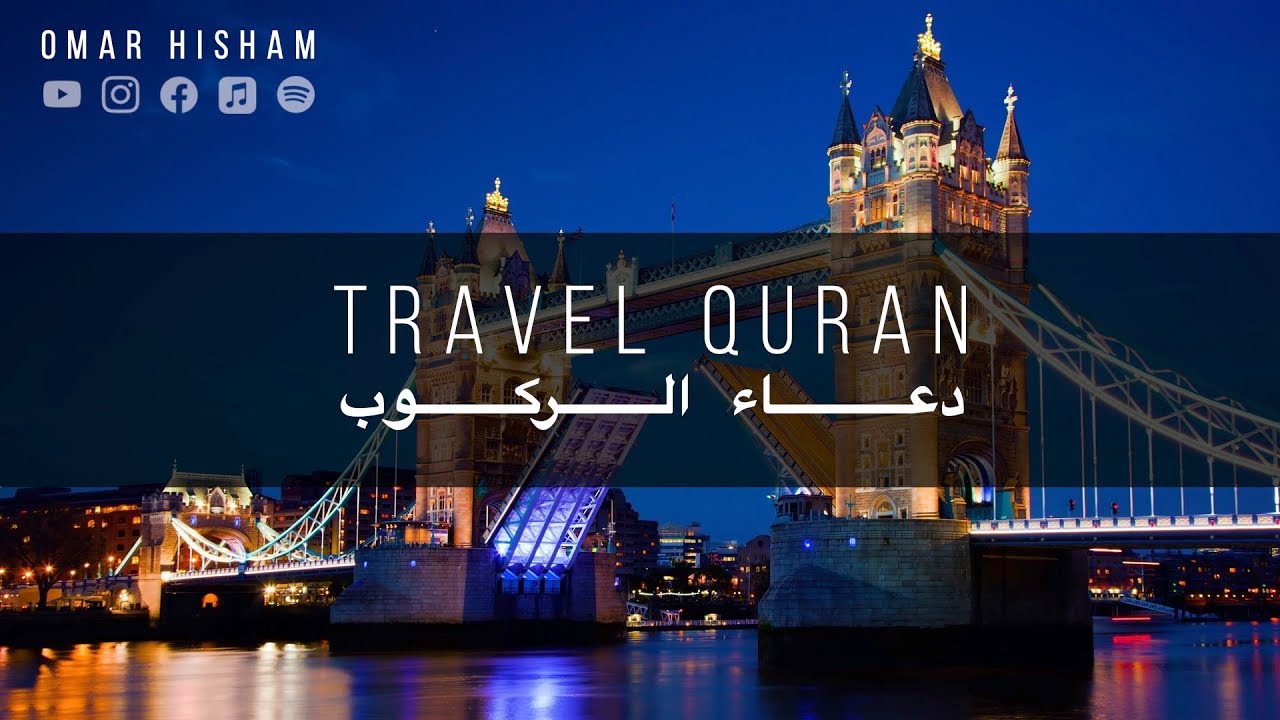 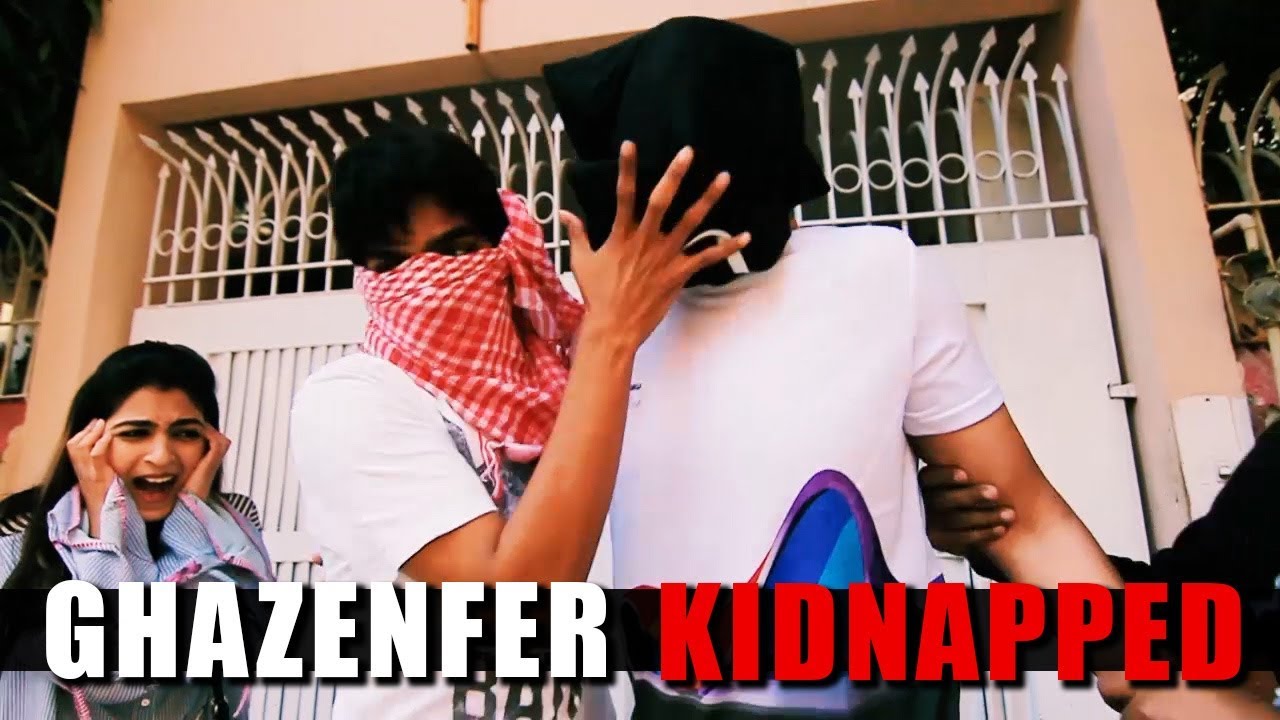 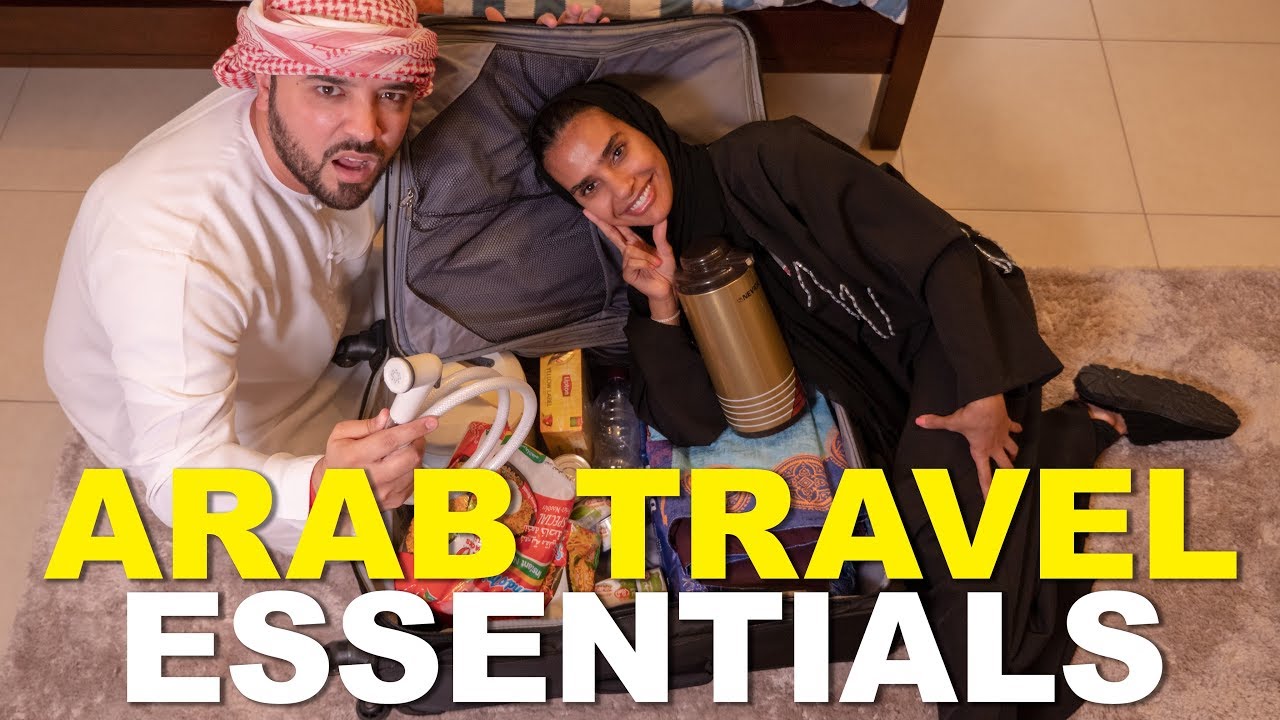 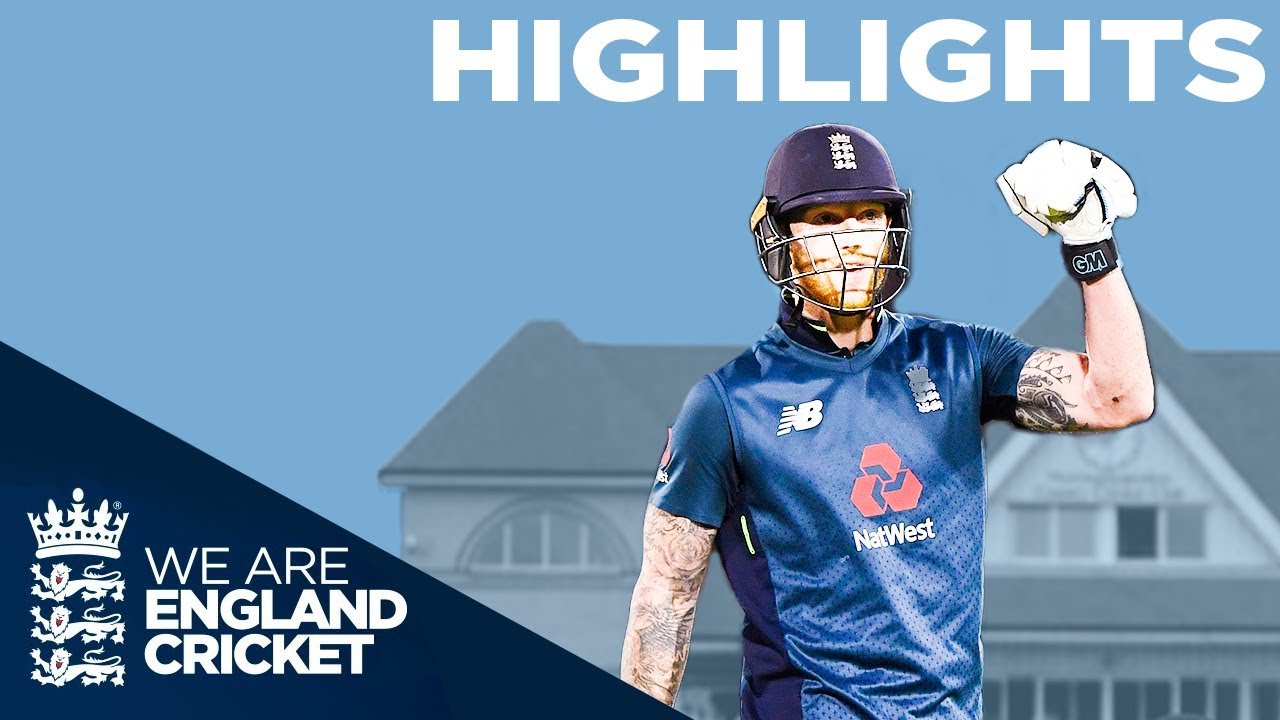 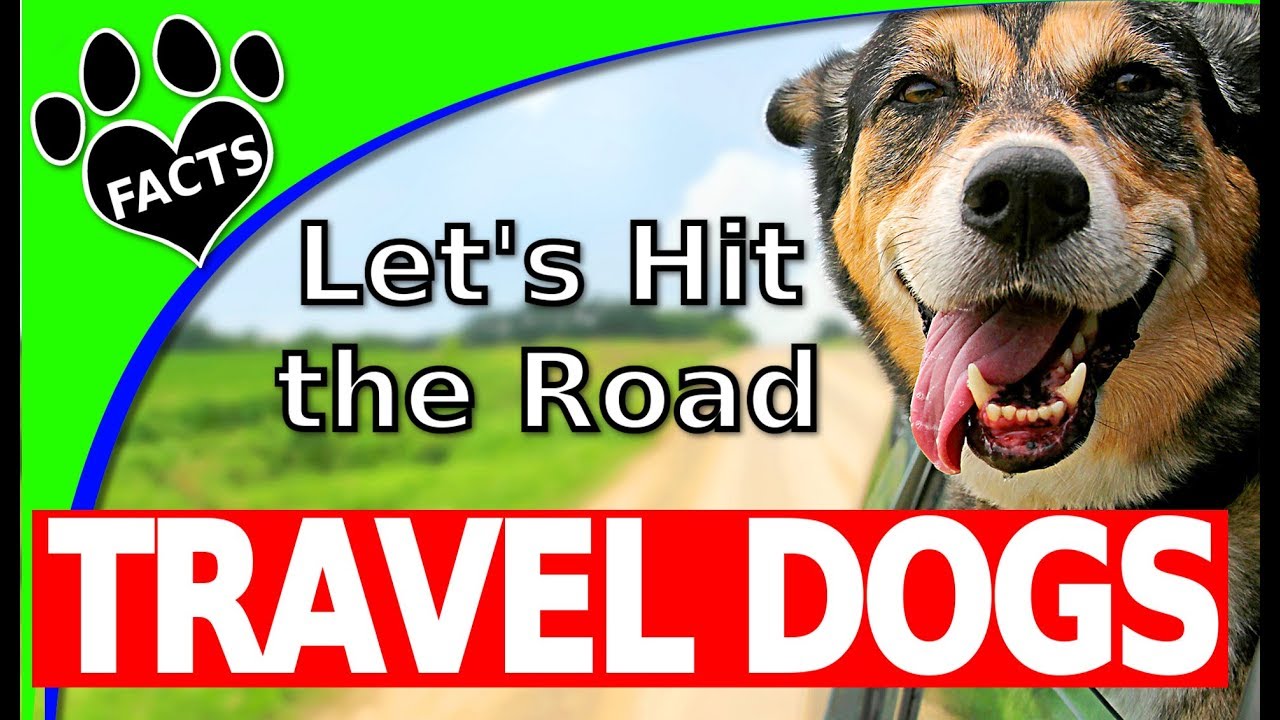 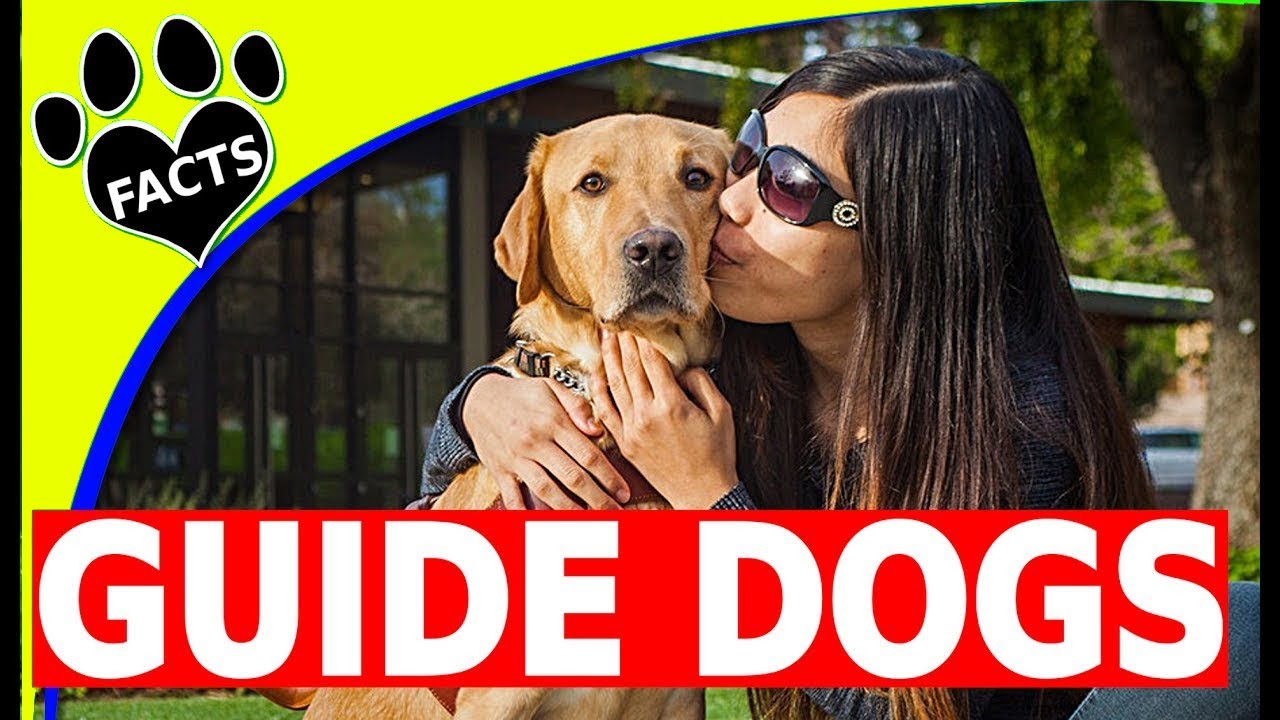 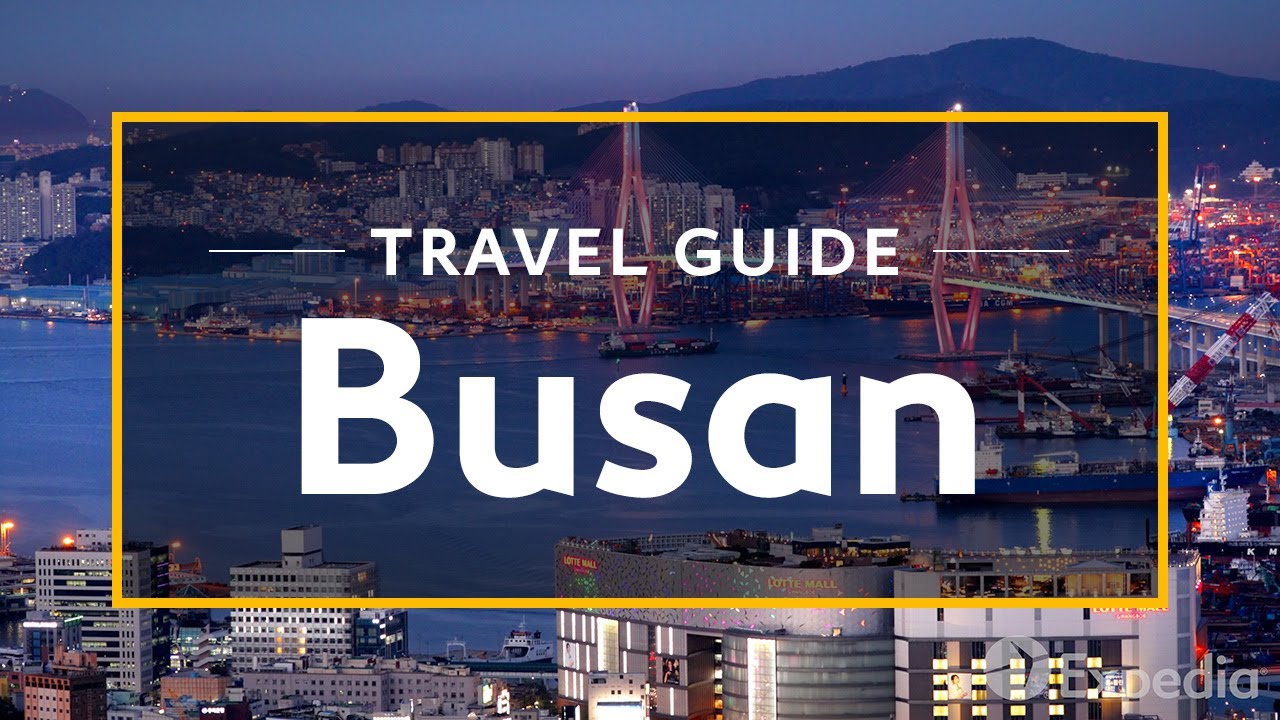 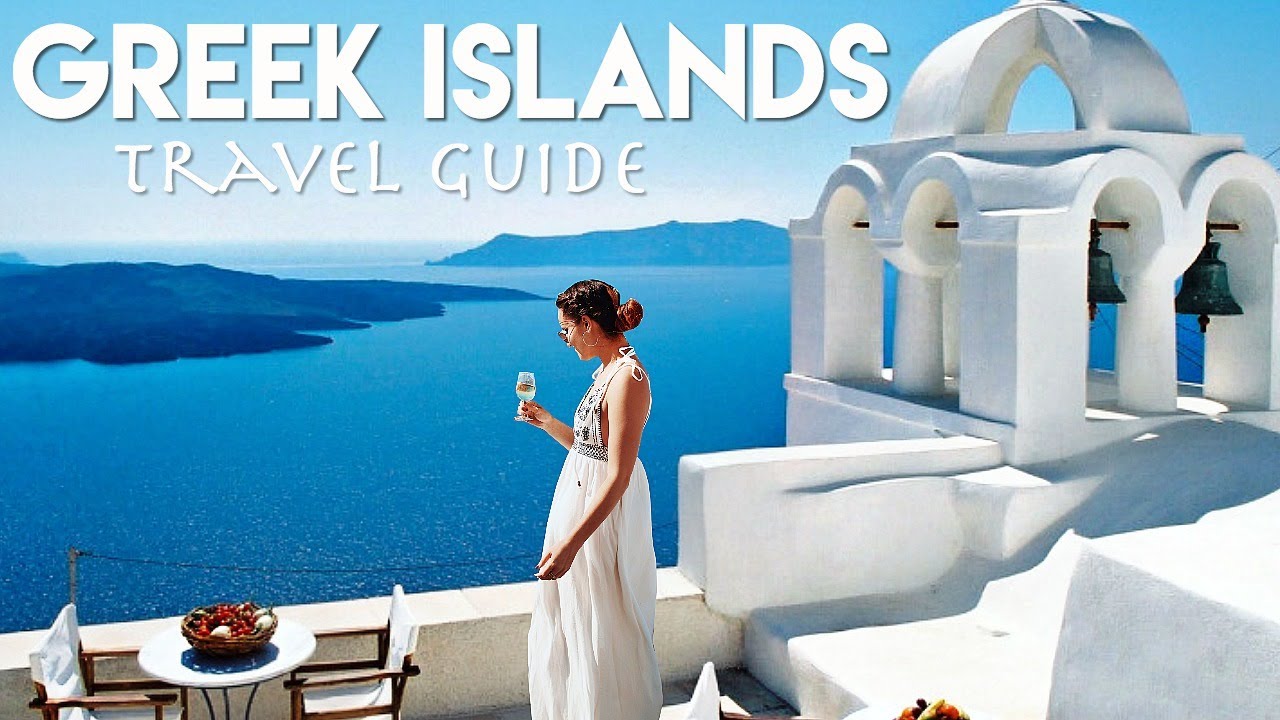 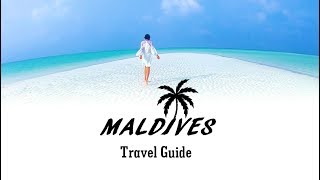 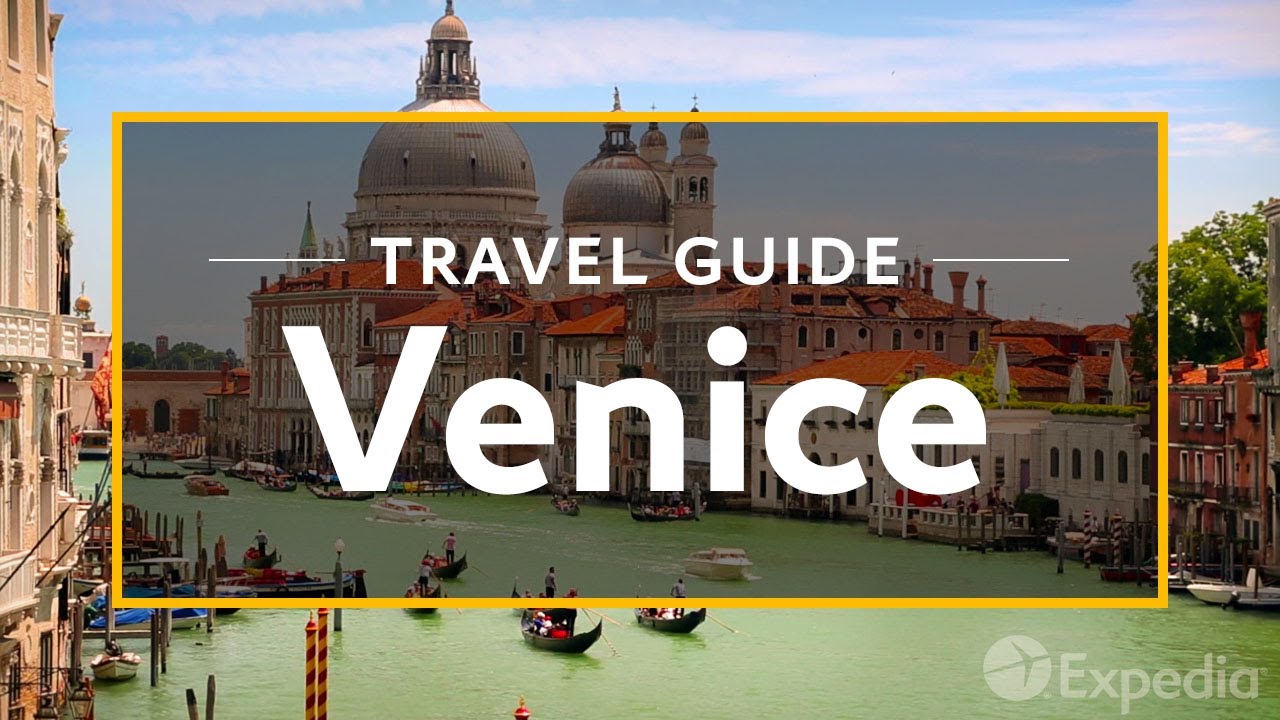 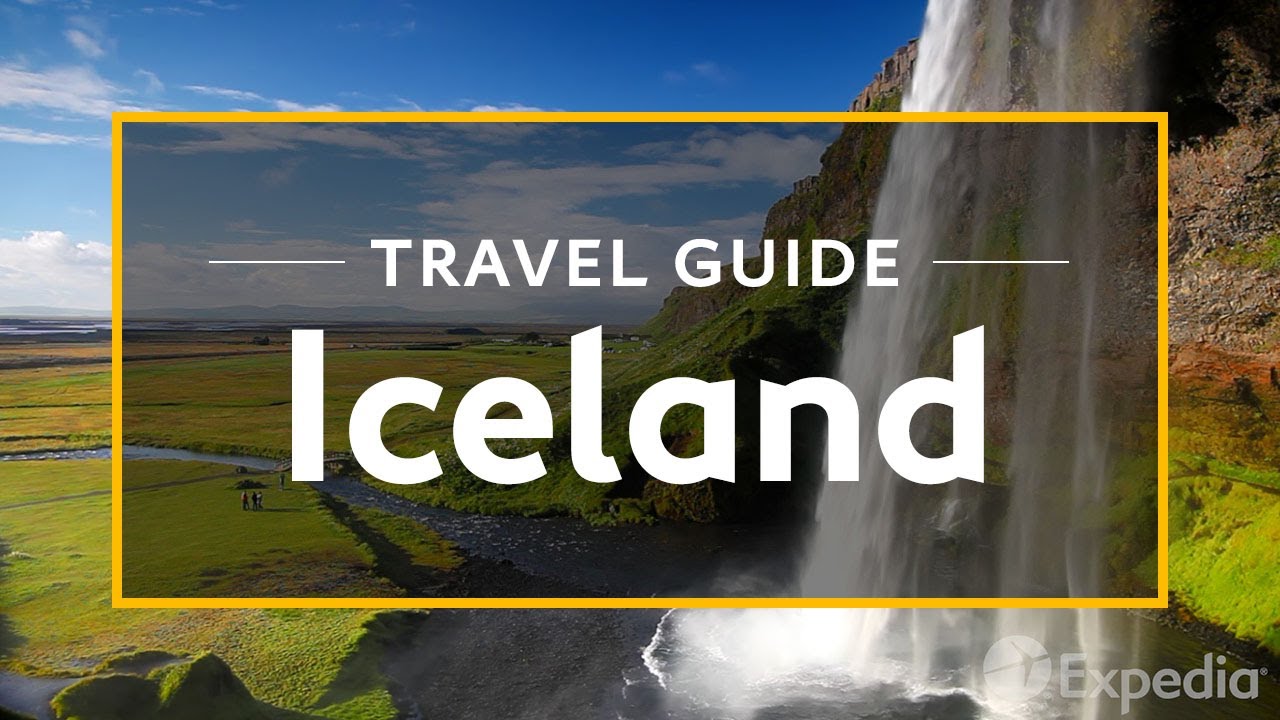 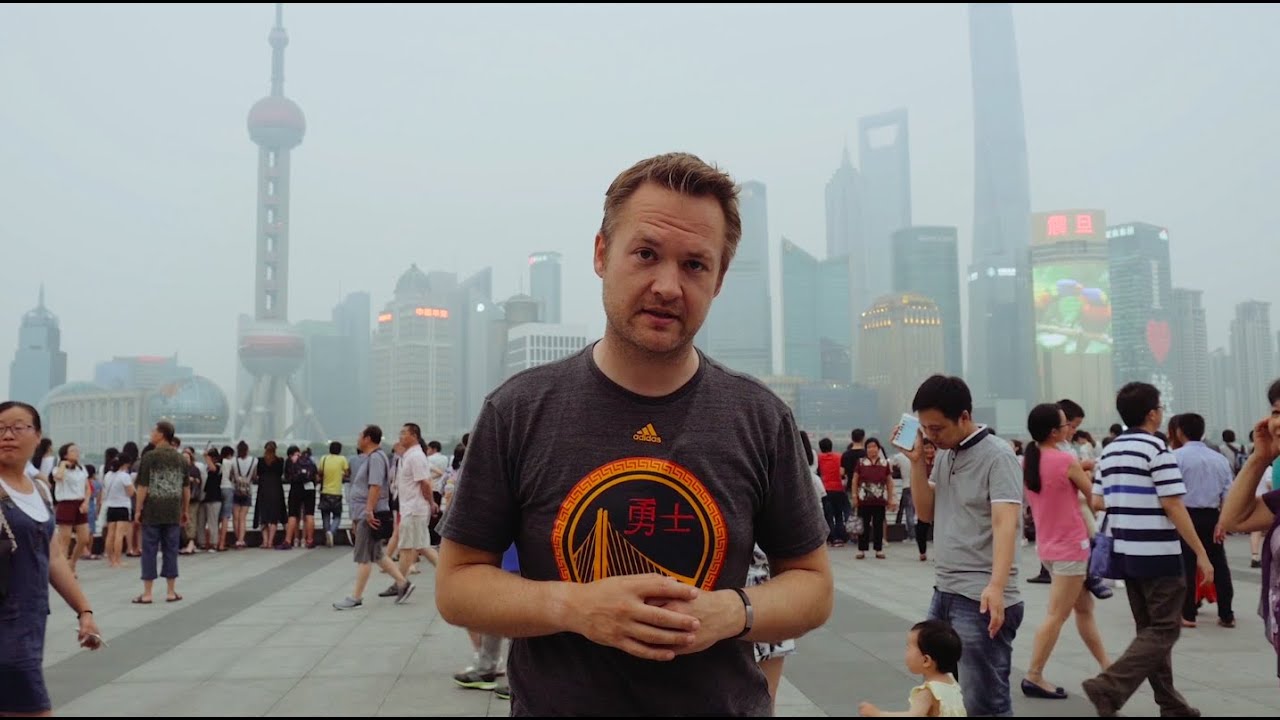