South America, fourth largest of the world’s continents. It is the southern portion of the landmass generally referred to as the New World, the Western Hemisphere, or simply the Americas. South America is bordered on the west by the Pacific Ocean and on the north and east by the Atlantic Ocean, North America and the Caribbean Sea lie to the northwest. The continent generally includes twelve sovereign states: Argentina, Bolivia, Brazil, Chile, Colombia, Ecuador, Guyana, Paraguay, Peru, Suriname, Uruguay, and Venezuela; two dependent territories: the Falkland Islands and South Georgia and the South Sandwich Islands; and one internal territory: French Guiana. In addition, the ABC islands of the Kingdom of the Netherlands, Ascension Island, Bouvet Island, Panama, and Trinidad and Tobago may also be considered parts of South America. South America extends over a wide latitudinal range, thus encompassing a great variety of climates. South America’s broadest extent is in the equatorial zone, so that tropical conditions prevail over more than half of the continent. Elevation, particularly in the Andes, is another important climatic control. 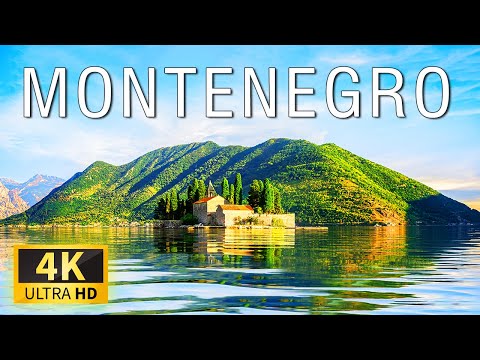 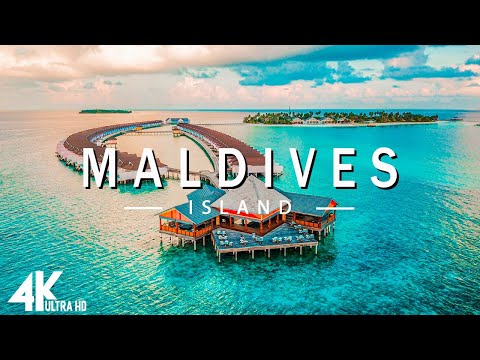 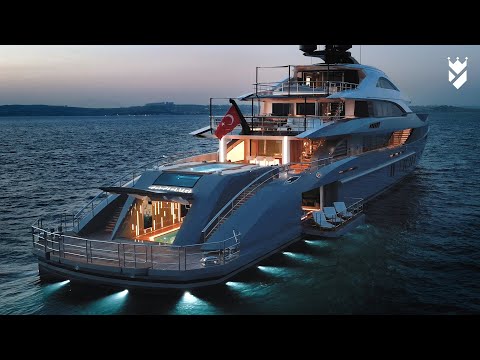 00:20:26
IS THIS THE MOST BEAUTIFUL SUPERYACHT IN THE WORLD? BILGIN'S 80M TATIANA
zafar
2 Views 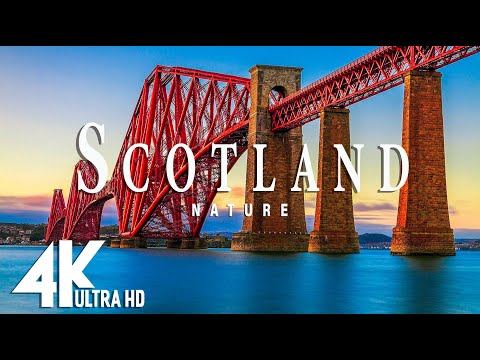 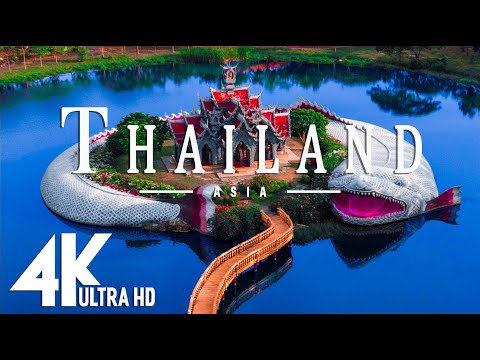 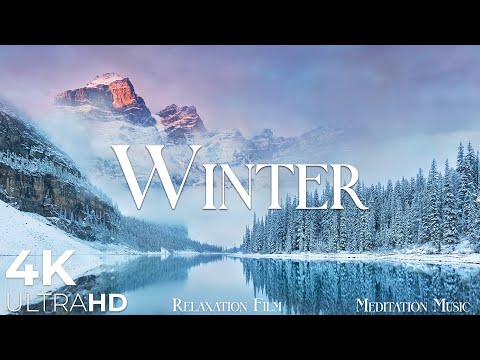 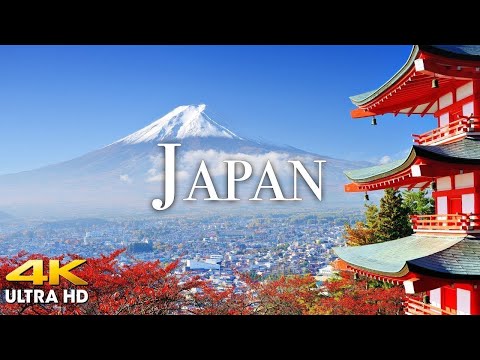 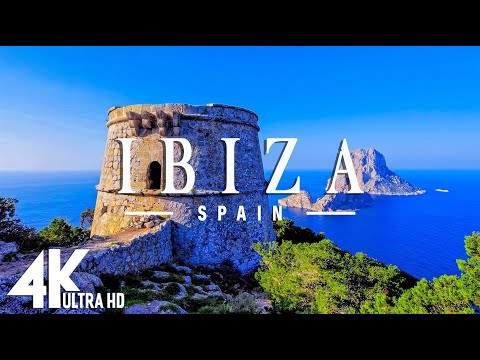 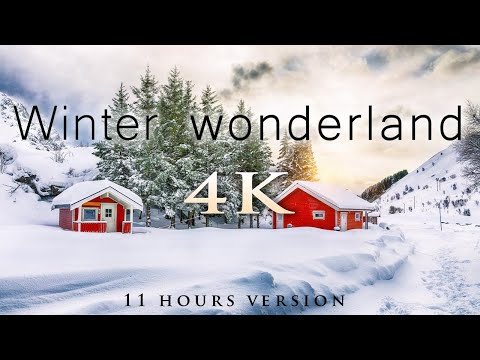 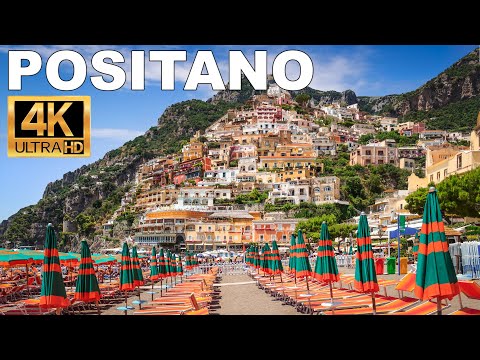 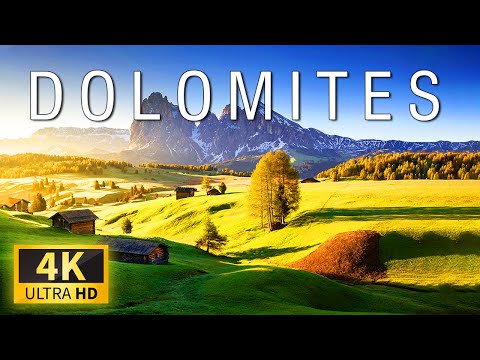 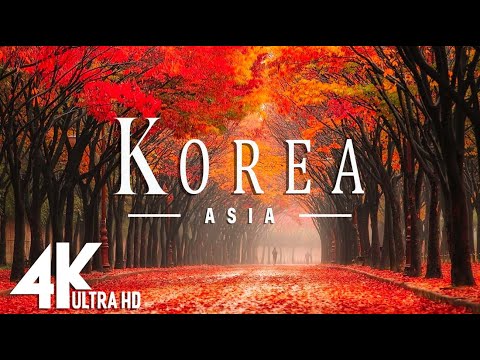